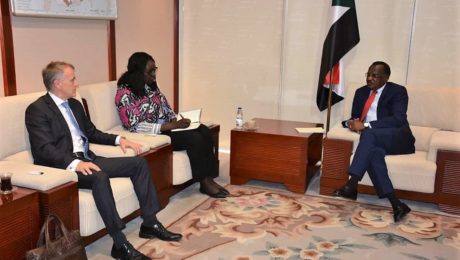 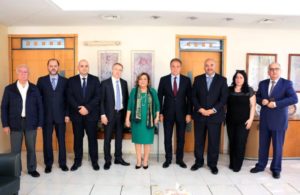 On 4th January 2018 Cornea Services with its Norwegian team was invited by KPC CEO, Mr. Nizar Al-Ads­ani for a personal briefing.
During the meeting Mr. Al-Adsani gave an update on the curre­nt status and plans of the future develo­pment of the Kuwaiti oil & gas sector.
Relevant topics were discussed and the team received valuable guidance on the fu­rther development of the established coo­peration between the parties 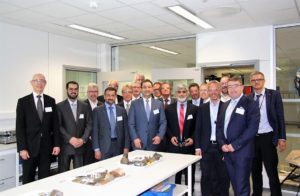 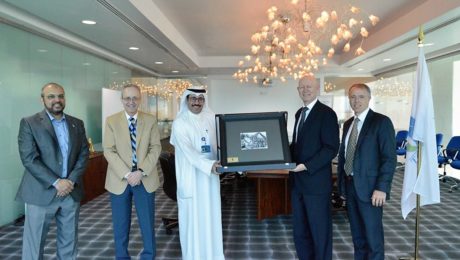 Kuwait City, June 15th — 2017: H.E. the Norwegian Ambassador to the Kuwait, UAE and Qatar, Mr. Jens Eikaas, paid a visit to GUST. He was accompanied by CEO of Cornea Services, Mr. Tor Kragh Fosse. The delegates were received by Vice President of Academic Affairs, Dr. Salah Al-Sharhan, Dean of the College of Arts & Sciences, Professor Ali Ansari, and the Dean of College of Business Administration, Professor Antonis Simintiras, to discuss academic cooperation between GUST and Norwegian universities and institutions. 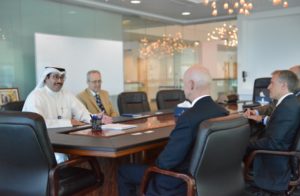 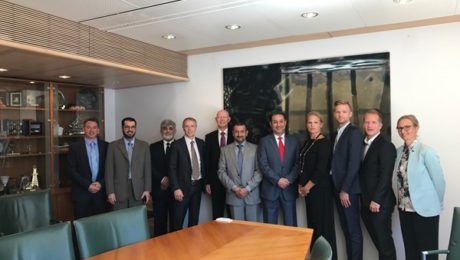 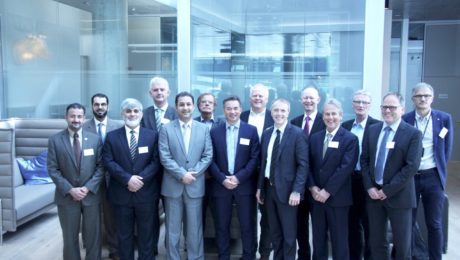 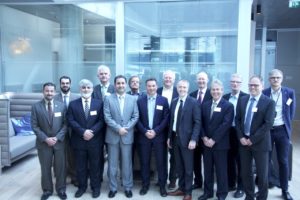 The KOC delegation headed by Mr. Ahmad Jaber AlEidan — DCEO Drilling & Technology, was welcomed by H. E. the ambassador of the Kingdom of Norway to Kuwait, UAE and Qatar, Mr. Jens Eikaas. The ambassador was heading the delegation from the Norwegian side as the Highest Level patronage to this visit and throughout the whole program which also included ofﬁcial meetings with the Norwegian Deputyminister of Foreign Affairs and the Deputy-minister of Oil & Energy